Thanks Everyone For Getting Us To 99%

Before we get into the story behind the blog title, we would really like to thank all our fans who came out to the shows we played this past weekend in Hamilton, Waterloo and London. You were great audiences and really helped us with our final push to crowdfund this new album of ours. We spent a lot more time than we usually do manning (and ladying) the merch table so we could talk to folks about the new record and how they could pitch in by pre-ordering it or pledging for one of the more eclectic "experiences" we cooked up with our partners at PledgeMusic. It also gave us a chance to take pics with fans and talk with them, as well signing any merchandise they had just purchased. It was a real blast as we seem to attract pretty cool people to our shows and it's interesting to talk with them and have a little walk down memory lane.

After we got home Sunday, a bunch of different pledges from folks in the cities we just played in, began to start coming in, and today, a whole lot more along with some big-ticket items came in and brought us just to the brink at 99% of our goal. And some fine folks close to the band made very generous pledges to get us there. There are still two days to get your hands on the more one of a kind items like naming a song or singing one onstage with us, along with various other interesting things directly involving one or more of us in the band. So if you interested in one of those items on our PledgeMusic page, now is the time to still get them. After the campaign officially ends, the page will flip over to being a more of a pre-order spot to get the new record on vinyl, C.D or by download.We will also be sending out some cool stuff like new song downloads and exclusive videos during the last two days of campaigning, so you might just wanna get in on that too.

If all goes well and we get our last 1%, we will be heading into the studio to turn our new song demos into molten slabs of pure punk'n'roll with Sir Ian Blurton, who will let us record live off the floor with no click tracks or headphones (which we've never done before) so we can just concentrate on making the loudest and most intense record of our short three-album career. Maybe it's mid-life crisis music, as the new songs are generally harder faster and more blistering than pretty well anything we've ever done before...you might have to strap yourself into your chair to listen to it...just like that old Bose/Maxell commercial! Maybe we will actually have to write a ballad or two to balance out all the aggro stuff. In any case, we really believe your gonna love the new songs...as we enjoy the hell out of playing them at shows and the feedback from people in the audiences has been fantastic and really positive.

Well that's all for now, as we go into the studio we'll be sure to update y'all on our progress with pics, videos and new song downloads here on the website...so make sure you get on our mailing list so we know where to send all the cool stuff.

Ken, Scott, John, John and Jen from the rusty

P.S. you can still pledge here at https://www.pledgemusic.com/projects/rusty 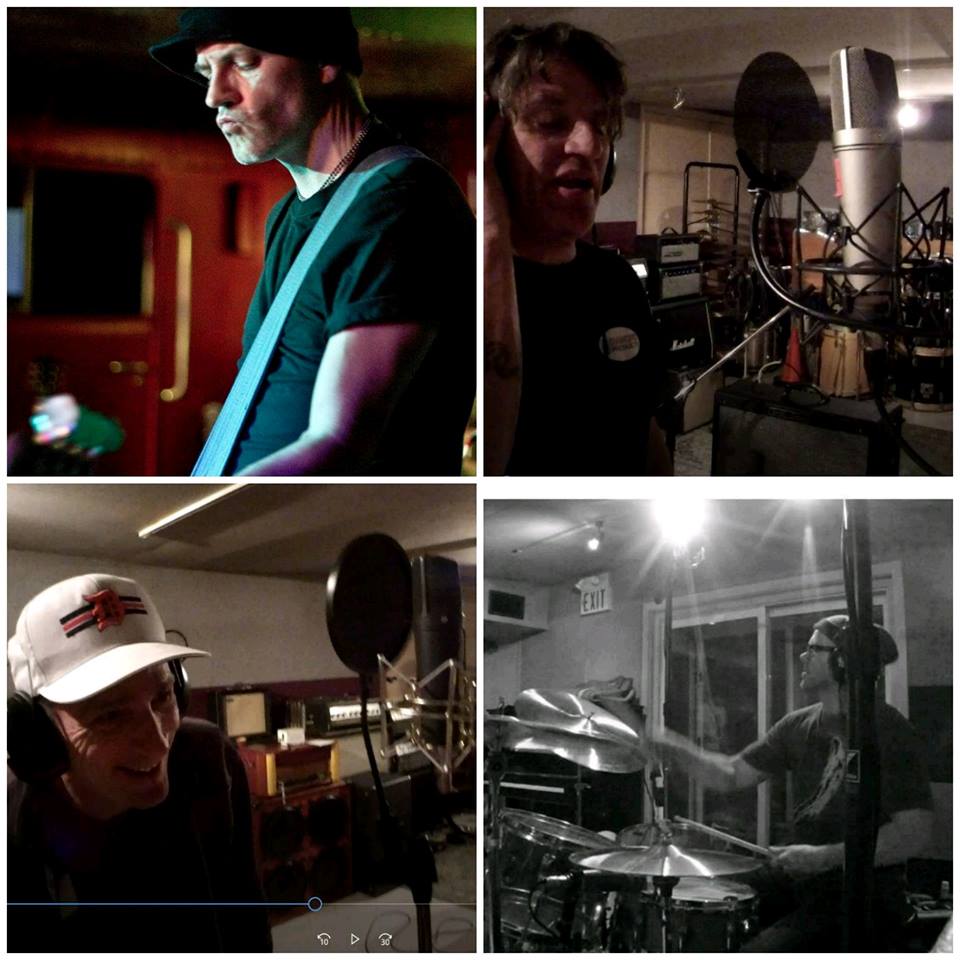 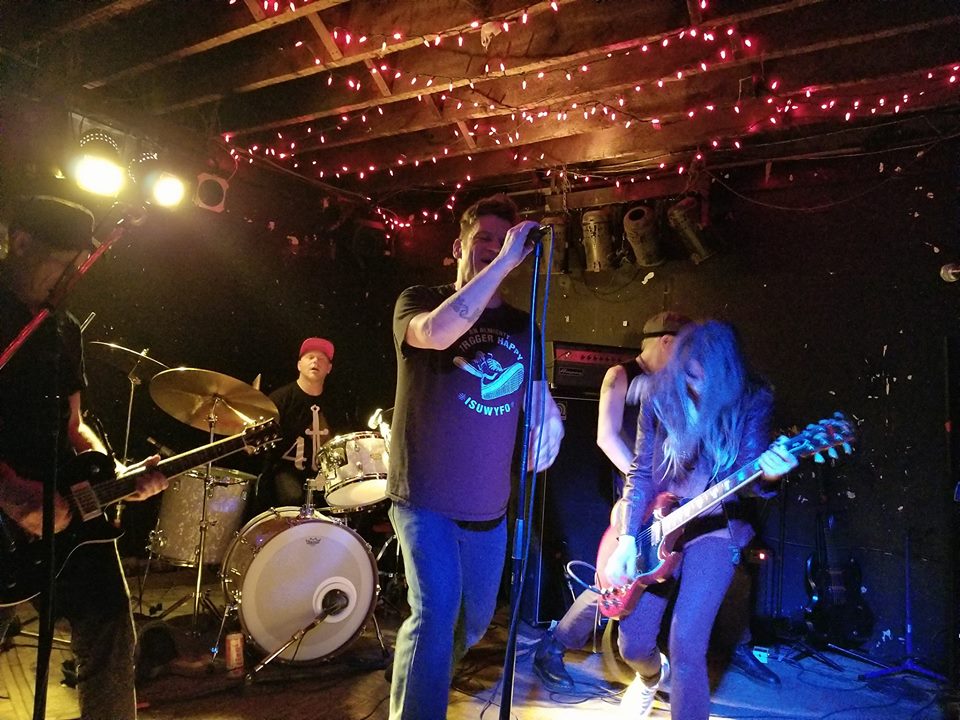